Covas was diagnosed with cancer in 2019. It was first discovered in his digestive system and later spread to his bones. He was hospitalized on May 2 at Sao Paulo’s Hospital Sirio-Libanes, where his condition worsened.

Covas was elected vice mayor in 2016 and became Sao Paulo’s youngest mayor in 2018, after Joao Doria left city hall to run for state governor. Covas was re-elected in 2020 with almost 60% of the vote.

Covas was divorced and had one son, 15-year-old Tomas.

Previous Vineyard Wind: America’s first major offshore wind farm is central to Biden’s climate ambitions
Next Liz Cheney warns direction of the party is ‘dangerous’ as Stefanik calls on GOP to move on 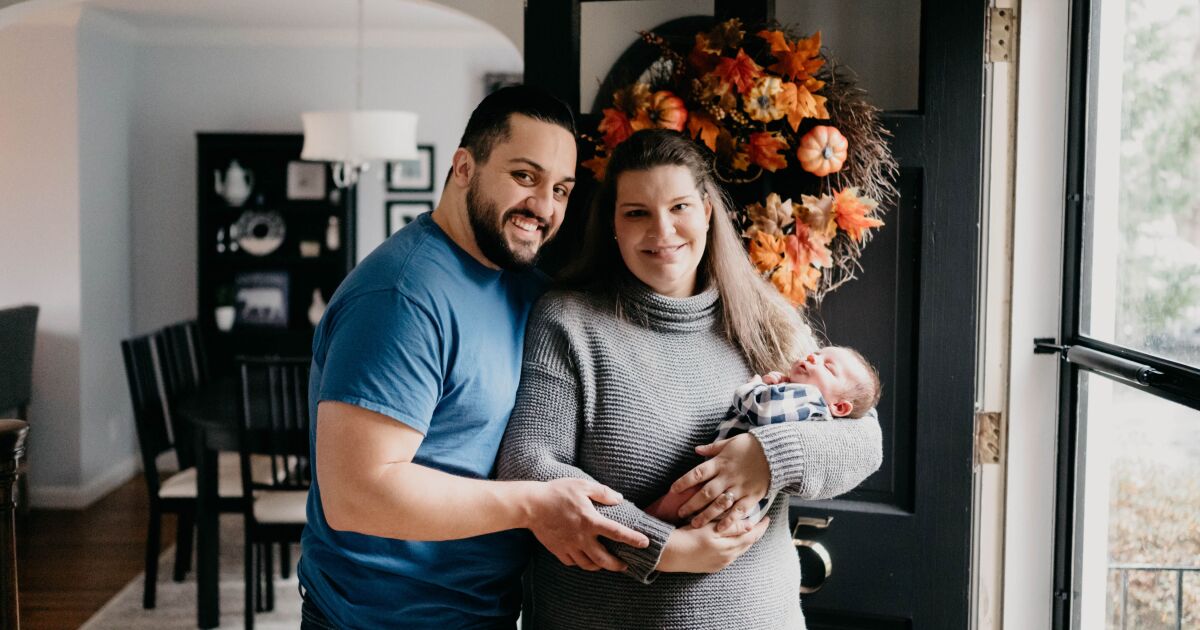